Community of property: between marriage and divorce 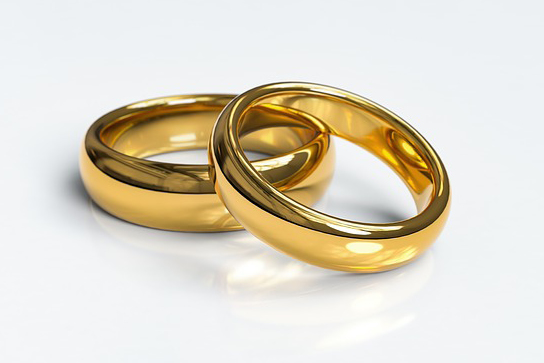 The matrimonial regime refers to a set of prescriptions or provisions that govern the management of the property of the spouses, both during the marriage and at its dissolution, not only in relations between them but also with regard to third parties (Article 163 of the Code of Persons and the Family). It should be noted that in Benin the default regime is that of separation of property. But when the spouses so wish, they may opt for a conventional regime: that of community of property.

There are three regimes of community of property:

In this regime, only the property acquired by the spouses from the day of their marriage is considered to belong to both and forms the common mass. Each spouse’s property before marriage remains his or her own. Property resulting from an inheritance or a donation remains the property of the beneficiary. Earnings and salaries, debts contracted for the maintenance and education of children are part of the common mass. Goods of a personal nature such as clothing and linen, rights exclusively attached to the person (surname, first names…) as well as work instruments necessary for the profession of each spouse, are considered to be individual goods.

The community of movables and acquests
The regime of community of movables and acquests is a regime similar to the regime of community reduced to acquests. Movable assets (money and movables) belong to both spouses, whatever their date and means of acquisition, even if they were acquired by succession. Real estate owned by the spouses before marriage remains the personal property of the spouses and will be considered as their own property.

Moreover, under this regime, notwithstanding matters relating to movable property, all present and future property of the spouses is pooled; the same applies to present and future debts. However, these debts that fall within the community must be proportional to the portion of assets collected by the community. Otherwise, if the debts of the wife are to be considered as those of the husband, they must not exceed the proportion of the assets brought by the wife into the community.

Divorce in the community reduced to acquests
Upon dissolution of the marriage, the common property is separated into two equal shares. Each spouse is therefore entitled to half of the value of the net assets in the other’s patrimony. These assets are measured by a double estimation:

← Benin: how to use a surrogate mother? What are the rights of the surviving spouse? →