Benin: how to use a surrogate mother? 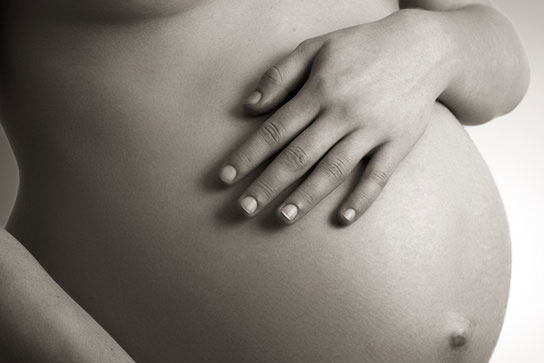 Still qualified as surrogacy, or gestation for others, the surrogate mother technique, which refers to the process resulting from an agreement between a couple and a woman agreeing to carry a child for them and give it to them at birth, is no longer exclusively Western. The child code in force in Benin allows the use of surrogacy and provides a framework for the procedure. How can a Beninese couple then resort to gestation for others?

The first conditions for the requesting couple!
Old practice in Beninese traditions, the recourse to a third party woman to carry a child does not date from today. Not openly tolerated, a sterile wife could ask her sister or a close relative for her husband to make her a child that would become his. However, the evolution of medicine that has made it possible to medicalize procreation and the impetus of the right to found a family have led to the legalization of the practice.

The first conditions for resorting to it in Benin are those that the requesting couple must meet. Indeed, not any couple can apply for this practice. The applicant couple must be regularly and legally married, both spouses must consent personally but must also have been effectively residing on the Beninese territory for a period of at least three years.

This double requirement of the couples meets the need to prevent the use of surrogate mothers from becoming a business and Benin from becoming an el dorado for procreation tourism. But in addition, the couple will only be allowed to access this practice if the wife is declared medically unfit to carry a pregnancy as is the case with the absence or malformation of the uterus or in the case where carrying the pregnancy would harm the life of the woman. It should also be added that the requesting couple is required to ensure a family environment conducive to the development of the conceived child. But then, the conditions of feasibility would still have to be effective.

Then, with respect to the modalities themselves, it must be emphasized that surrogate motherhood must be carried out with respect for human dignity. This is what justifies the intervention of the judge before whom the spouses who wish to benefit from surrogacy must appear to sign, before any conception, an agreement with the surrogate mother who will have previously expressed her consent. The terms of this agreement will cover the surrender of the baby after delivery and the agreed compensatory counterpart. It will also be mentioned if the surrogate mother agrees to do it for free. In the same way, the judge will only authorize the use of gestation for others if the child is conceived, with at least the gametes of one of the two (02) members of the couple.

← Practicing a therapeutic abortion in Benin: conditions according to the law. Community of property: between marriage and divorce →