The special status of the Defense and Security Forces under study 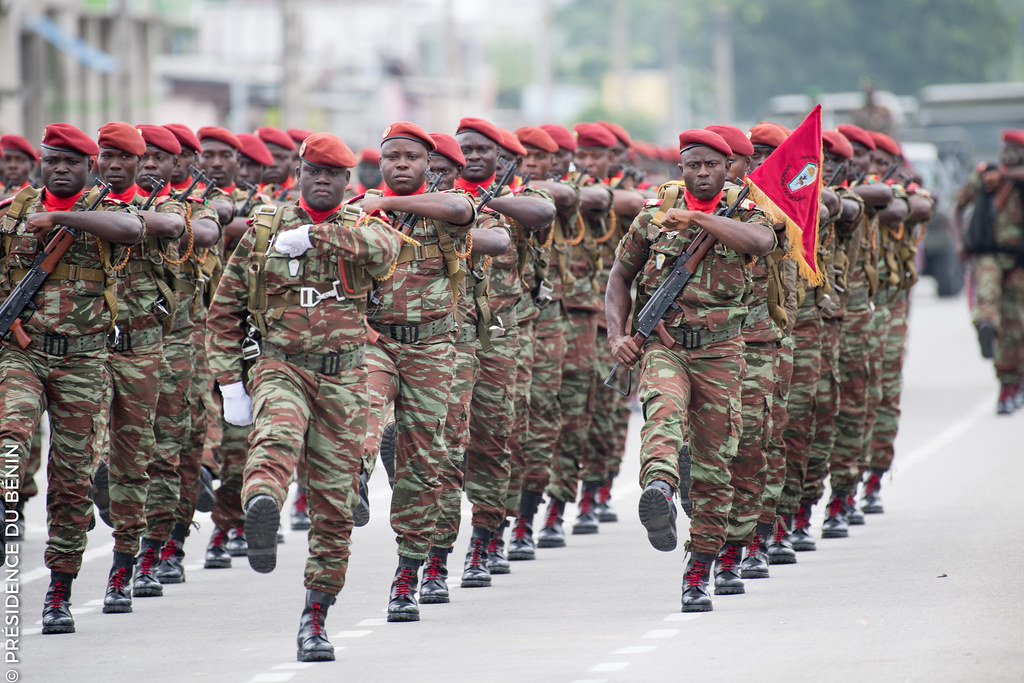 On the occasion of a meeting in the form of a workshop, held at the headquarters of the parliamentary institution on Tuesday, June 9, 2020, the members of the 7th Parliament proceeded to the reading and analysis of four bills. These are in particular :

Held under the coordination of the President of the National Assembly and Deputy Rachidi Gbadamassi, Chairman of the Committee on External Affairs, Development Cooperation, Defense and Security, numerous exchanges were held on the said bills and announce the imminent adoption of the bills currently being amended.

← The Electoral Code of November 15, 2019 has been amended The Constitutional Court hands over property to the State →