Separation or community of assets : advantages and disadvantages 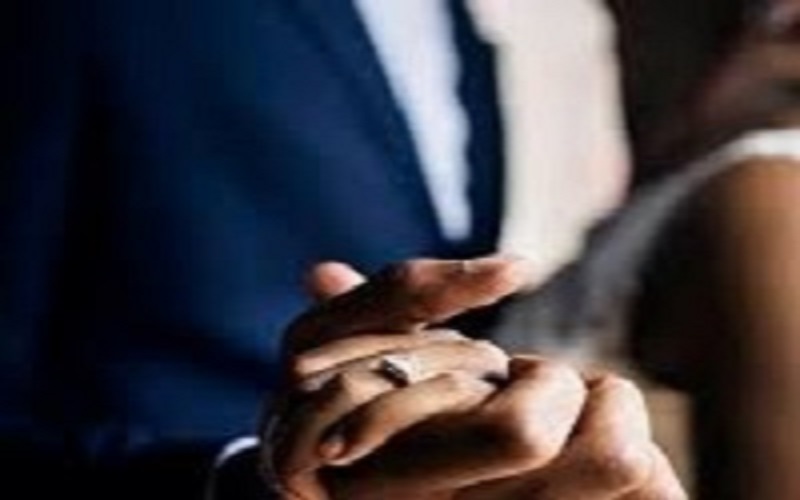 Most couples are familiar with the puzzle of choosing the matrimonial regime to organize their union. In Benin, the difficulty is even greater when we know the sociological resistance to marriage linked to polygamy and the intrusion of the collateral family into the couple. The truth is that the regime of the community of goods and that of the separation of goods have each advantages and disadvantages.

Separation of assets
It is a regime in which each spouse retains the right to administration, enjoyment and free disposal of his own property. (Articles 172, 184 and 185 of the Code of Persons and Family).

In the separation of property, it is important for each spouse to retain proof of ownership of the property he acquires. In the absence of such proof, the property is presumed to belong to both spouses (Article 188 CPF) and must be shared equally.

Benefits of Asset Separation
The benefits of separating assets will be summarized in four main points:

In the event of a divorce, it is difficult to split the money in a common account. It is indeed difficult to determine the origin of the funds deposited on the account; this can give rise to real confusion;
in the absence of a will, the surviving spouse receives only one-quarter of the deceased spouse’s property.

complete the union of bodies through the union of goods and facilitates cohesion within the couple;
helps to strengthen the couple’s financial capacity, especially when the assets of each spouse are low;
In addition, in the event of the death of one of the spouses, the surviving spouse remains the owner of the common property, that is to say of the entire patrimony of the household.

First, the community of property also assumes the community of debts, of all debts.
Then, in the event of divorce, the division of the property in two equal parts is not always equitable since on certain property, the spouse who has little or no participation at all, is granted half of the value of the property.
Finally, children are harmed in the event of the death of one of their married parents under a community scheme; especially children born out of wedlock since the surviving spouse recovers all the assets of his deceased spouse. If that surviving spouse remarried under the same regime and died, no property would remain with the children.
It should also be recalled that the Beninese legislator having made the separation of property the matrimonial regime by default, it emerges that the regime of the community of property is more expensive when the future spouses want to contract a marriage. They will have to seek the services of a notary.

← Does the trainee have rights in Benin? Do hospitals have the right to refuse to treat patients without money and coins? →